Today the martensite community in Europe is very active with several large networks and specialised research groups focusing on various matters concerning the fundamental scientific questions and potential technological applications of martensitic and related transformations. It was the aim of the organizers to continue the tradition of a well-focused meeting, a tradition which started in 1989 in Bochum, Germany, with the most recent event of the series having been organized in 2012 in St. Petersburg, Russia. At the same time, with the field maturing some new activities were planned to allow the symposium to cover more aspects of these special systems. Aside from the expected focus on the fundamentals of martensitic transformations and their applications in shape memory and superelasticity, sessions dealing with various characterisation methods, modelling approaches and testing techniques have been organized.

These are Open Access proceedings distributed under the terms of the Creative Commons Attribution License (http://creativecommons.org/licenses/by-nc/3.0), which permits unrestricted use, distribution, and reproduction in any noncommercial medium, provided the original work is properly cited. 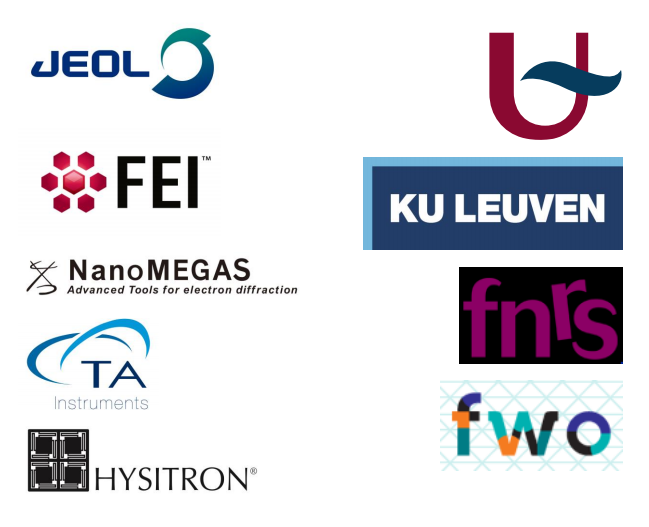